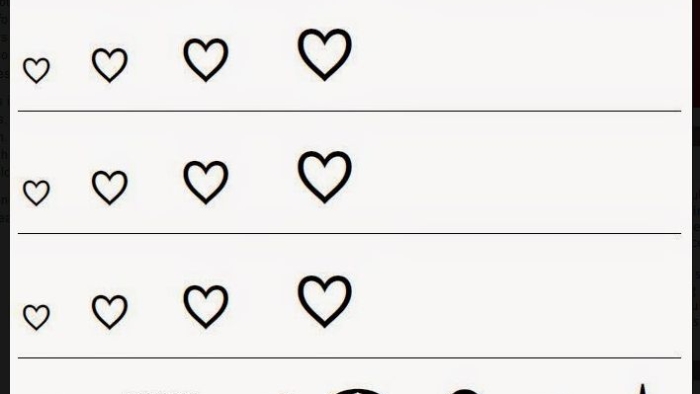 Back in 2013 my colleague Wolfgang Stuppert and I carried out a written survey that did not involve any writing! A useful instrument when you work with people with limited literacy. This is a ‚reprint‘ of the post I wrote on my former blog (developblog – now just an archive of posts from 2008 to mid-2021).

The survey was part of an evaluation of services for survivors of violence against women and girls in Mozambique. We felt it was important to gather basic data and feedback from as many women and girls who used the services as possible. But we had only little travel time in Mozambique and no resources to recruit and train dedicated enumerators who would adminster a survey on our behalf. Therefore, we decided to organise a written survey that the clients would fill in themselves. Some users, we were told, could not read and write well enough to fill in a form. Still, virtually anyone could hold a pen and tick off images. That is why we went for the following process:

We wrote up a set of short, simple questions, to be read out by the receptionist or other staff of the service centre to the client, just before the client would leave the centre. The questions were preceded by a straightforward explanation as to how the client would use the answer sheet (pictured below).

Of course we briefed the centre staff as to how to read out the instructions and questions, without paraphrasing or using their own examples, so as to reduce the potential for bias induced by those reading out the questions.

And this is how the clients recorded their answers on the exit poll: Each client received the answer sheet/card with rows of symbols, each row representing the possible answers to one of the questions. Each time the centre staff read out a question, the client would tick off the relevant symbol on the card. Sitting at a distance from the staff, she could hide her response.

At the end, the client would fold up the response card, staple it and insert it into a sealed box.

That process was organised during a couple of months preceding our ‚own‘ field work time in Mozambique. Upon arrival, the boxes were collected; we broke the seals and coded the responses. We did not come across anything that would have suggested ballot-rigging or other tampering by centre staff. And we were very impressed by the large numbers of answers, which generated quite interesting statistics – including some data that helpfully challenged our assumptions about the service users and their experience.